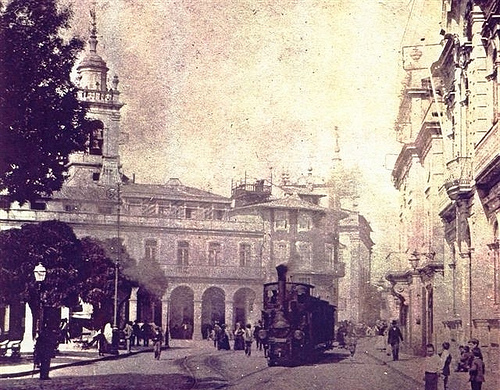 We think IH was very different in the 1920s. At that time the school was a home. We think a rich and big family lived in IH; it was composed of 10 people.

The family’ s hobbies were playing with marbles, socializing in the living room and they also used to collect unusual old jars.

The mom was a housewife to take care of the children with the help of a nanny. The dad was a businessman who made lots of money and was always out of town. The children used to study together and they were all great students, but when they didn’t have homework they played football or (for the girls) they played with dolls.

The family was very disorganized so the nanny made a lot of money. They used to go to the Opera, to the theater, library, museum and sometimes to the cinema. In the holidays they went to Paris, London and Rome.

They were very popular in Portugal and around Europe because of their father. But they didn’t care about that because they were a very intelligent, and happy family! 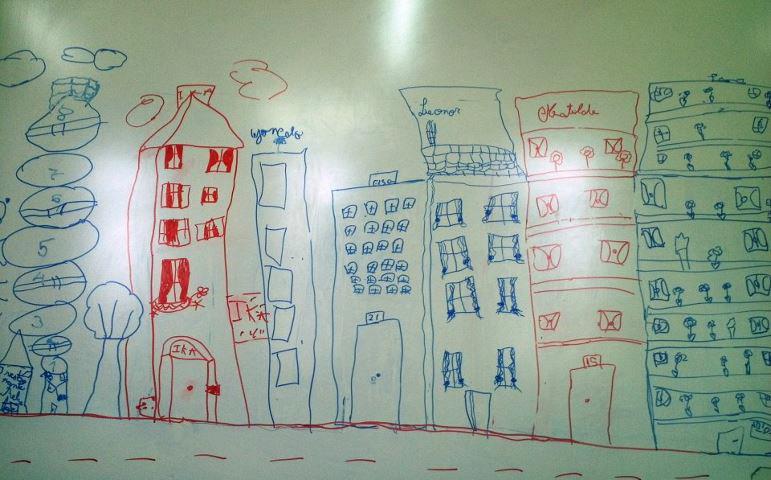 Matilde: My house has 8 floors. The walls are white and grey. It’s round.

Gonçalo: My house has 5 floors. The walls are yellow.

Elsa: My building is big. It has 6 floors. It’s beige.

Leonor: My house is yellow. It has 4 floors and a big balcony.

Sara: My house has 8 floors. It’s very big. The walls are white.