The historical film “Marie Antoinette” is definitely one to consider in our top ten recommendations. As its title suggests, this magnificent film tells us the story of one of the most well-known personalities in the history of France.

This legendary plot takes place in Versailles, in the 18th century, where Marie Antoinette, a 14-year-old Austrian princess, is sent to marry the future king of France, Louis XVI. As the role asks for itself, Marie must fulfil the desire of the crown to produce an heir. Confronted with this constant pressure and not being able to do so for a considerable period of time, she tries to escape her stultifying existence.  Constantly evoking the sense of being trapped in a world of regal ritual and stifling etiquette, Marie Antoinette sees herself in need of a more luxuriant and worry-free lifestyle.

This exuberant way of living is shown in a very accurate way as it is the main characteristic of the late baroque period. Not only for all the parties and clothes of the time but also by the architecture and furniture overall full with numerous ornaments painted with gold, making it look like every object is a piece of art. Apart from all the historical details, what really makes the film stand out is its modern feel. It just doesn’t seem like one more adaptation without any touch of originality.

Speaking of originality, the film producers may take it a bit too far by mixing this typical baroque music with very contemporary songs, which may seem slightly confusing, as well as some other references to modern objects of our daily lives. Also, what perhaps would turn “Marie Antoinette” from a really good flick into a great one is if the inside perspective of the main character herself could be more emphasized. Besides that, it is a visually stunning film.

As the film ends with some suspense, it may be the obvious end for who knows her story, or it may just be a way for others to do some research and figure out the story of the important character that, along with her court, was accused of eventually leading France to a financial crises. 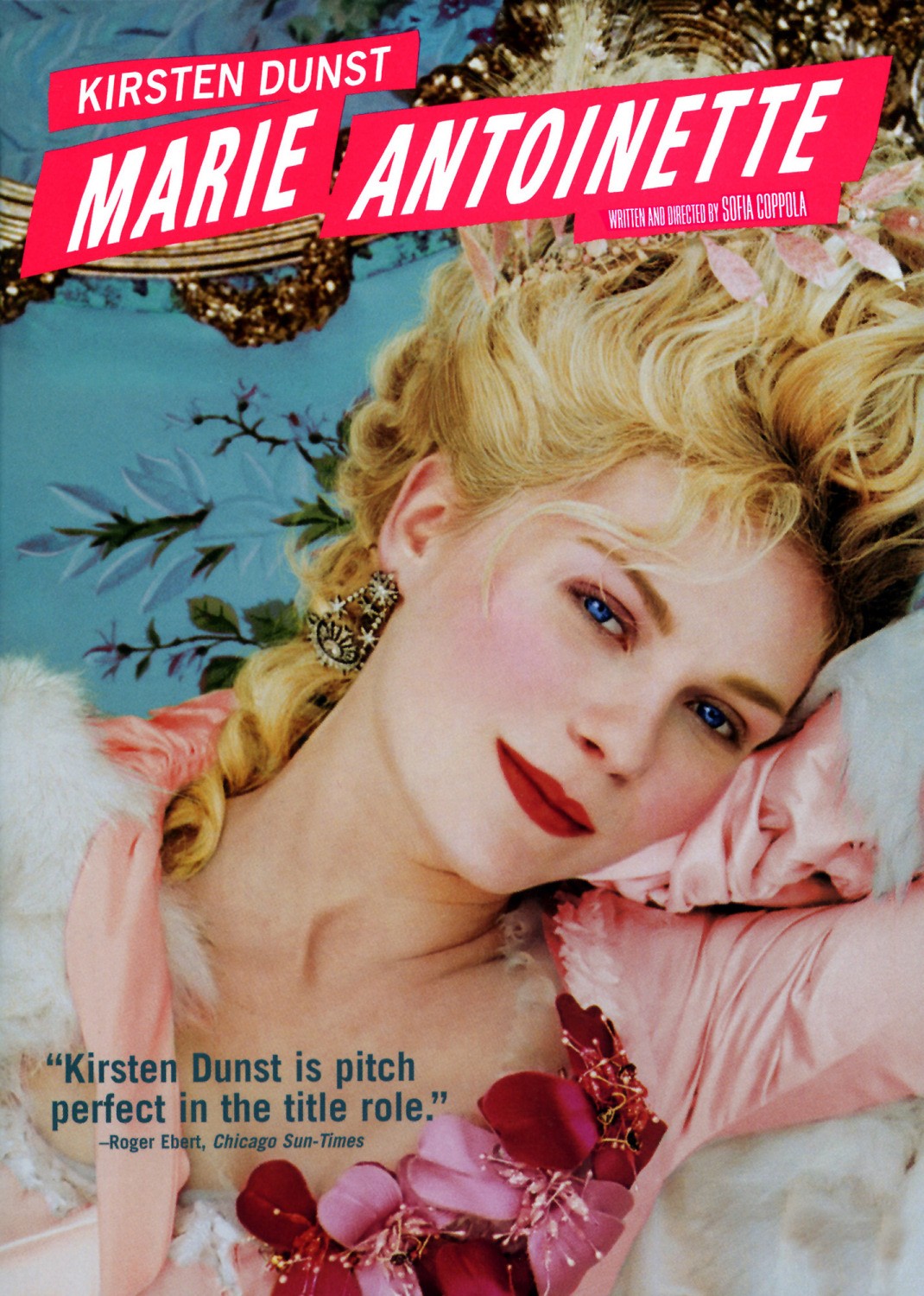