Leonardo di Ser Piero da Vinci, or Leonardo da Vinci, was born on April 15th of 1452 in the city of Vinci, Republic of Florence (Italy) and died at the age of sixty-seven on May 2nd of 1519 in Amboise, France.

He spent his first five years in the hamlet of Anchiano in the home of his mother. Leonardo never received a formal education as a child, but later on he went to the studio of the renowned Florentine painter, Verrochio to be taught. When he was twenty-two he was accused and acquitted of sodomy in Florence.

Da Vinci worked in diverse fields of the arts and sciences. He was a painter, sculptor, musician, mathematician, engineer, inventor, anatomist, geologist, cartographer, botanist and writer.

His most famous works of art are the Mona Lisa and The Last Supper, the most reproduced religious painting of all time, he also created the Vitruvian Man, a cultural icon.

Johnny Depp was born on June, 9th 1963 in Kentucky although he was raised in Florida. He’s very handsome and he has been chosen by People magazine as the “Sexiest Man Alive”., but did you know he’s almost blind?

He dropped out of school at the age of 15 in the hopes of becoming a rock musician; instead he become an actor, after he met Nicolas Cage and made the “A Nightmare on Elm Street”, his first movie. He has colaborated with Tim Burton in several movies like “Charlie and the Chocolate Factory”, “Edward Scissorhands” and “Alice in Wonderland”. One of the movies that made him even more famous was “Pirates of the Caribbean” , in which his acting made him win some of his 36 awards.

Johnny  Depp had lots of relationships with quite a few women, such as Kate Moss, Winona Ryder and recently with Vanessa Paradis , mother of his 2 children.

Apart from being a great (very hot) actor he is also a guitar-player and a winemaker. 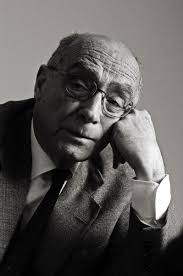 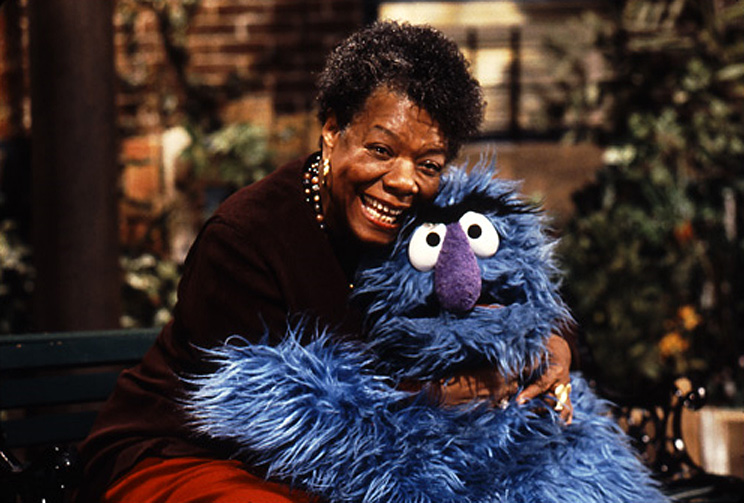 Maya Angelou was born on April 4th 1928, in St. Louis, Missouri. She was a very talented dancer, singer, actress and writer.

Maya experienced racism, but she also absorbed the faith and values of traditional African-American family, community and culture.

She studied dance and drama when she was only 14. At the age of 17 she gave birth her only son and had to work as a waitress and a cook in order to support her son.

Maya Angelou was a celebrated poet, memorist, novelist, dramatist, producer, actress, historian, filmmaker and she was also a civil rights activist. She was the first African-American female taxi driver.

Between the years 1954 and 1958, she went on a tour throughout Europe, danced on TV programmes and recorded her first album.

In 1960, Maya moved to Cairo where she was an editor of a weekly newspaper. The next year, she moved to Ghana where she taught at the University of Ghana’s School of Music and Drama, worked as feature editor for The African Review and wrote for The Ghanaian Times.

She published her first book, called “I Know Why the Caged Bird Sings”, in 1970.

She was awarded the Presidential Medal of Arts in 2000, the Lincoln Medal in 2008, and has received 3 Grammy Awards. 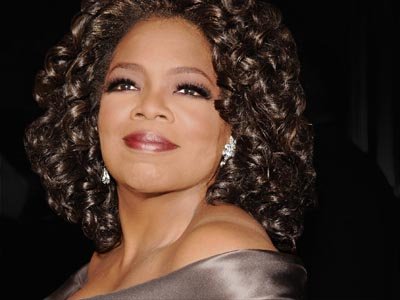 My best friend name is Daniel. He is ten years old and he lives in Braga.

He is good at maths and science. He likes playing football. He always plays football with me.

He is very friendly. I see Daniel every day. We always go to International House together. We do our homework together.

My best friend is Pedro, he is eleven years old, he’s very cheerful and generous.

He likes video games, football and watching T.V.  We play a lot of games together. He’s good at Maths,Science,History and at English.

All the people he knows like him because he’s cool and he’s not boring like our Art and IT teacher.

My special person is my best friend because she is very friendly and cheerful. Her name is Margarida and she is twelve years old.

She is good at English and art. Margarida’s school is Externato Paulo VI. She lives in Póvoa de Lanhoso in Braga.

My best friend’s name is Sara. She’s twelve years old and she lives in Braga.

She’s good at everything. She likes me. She always plays with me. She’s very funny. I like her because she likes me. I see her every day.

We always have fun when we have lunch together.

I’m going to talk about my mum. Her name is Sandra and she is forty-three. She lives in Braga with me and my family.

She is a teacher and she really enjoys teaching. My mum always helps me when I need her help. She explains really well!

She is the sweetest person I have ever met, except my father and other people. But she is really special to me. That’s why I like her.

I see her and her beauty every day, but just in the morning and at night. I wish I could have more time to be with her…

We always talk, go shopping and read together.  We really enjoy being together.

My special person is my best friend because she is great and cheerful. Her name is Estefana. She lives in S. Vicente. Her school is D. Francisco Sanches.

My cousin’s name is Teresa. She is twenty one years old. She lives in Rebrudões de Souto but now she is working in Spain so now she is living in Spain.

She is good at biology. She loves animals! She is a very nice person. I like her because we both like animals very much and protect nature doing the best for animals.

I see her every summer holiday and sometimes in other holiday periods.

We always walk with her dogs, watch them playing together, listen to the birds and see the trees. We do everything together!

My best friend´s name is Carolina. She´s eleven years old and she lives in Porto.

She´s good at many things. She always rides horses. She´s very funny. I like her because she likes me, too. I see her sometimes. We always have fun when we are together.

My best friend´s  name is Sara. She´s twelve years old and she lives in Braga. She´s good at English. She likes dancing .She always listens to music. I see Sara in the school and sometimes at weekends. We always talk, watch films and listen to music together.

I like my best friend because she is great and generous !