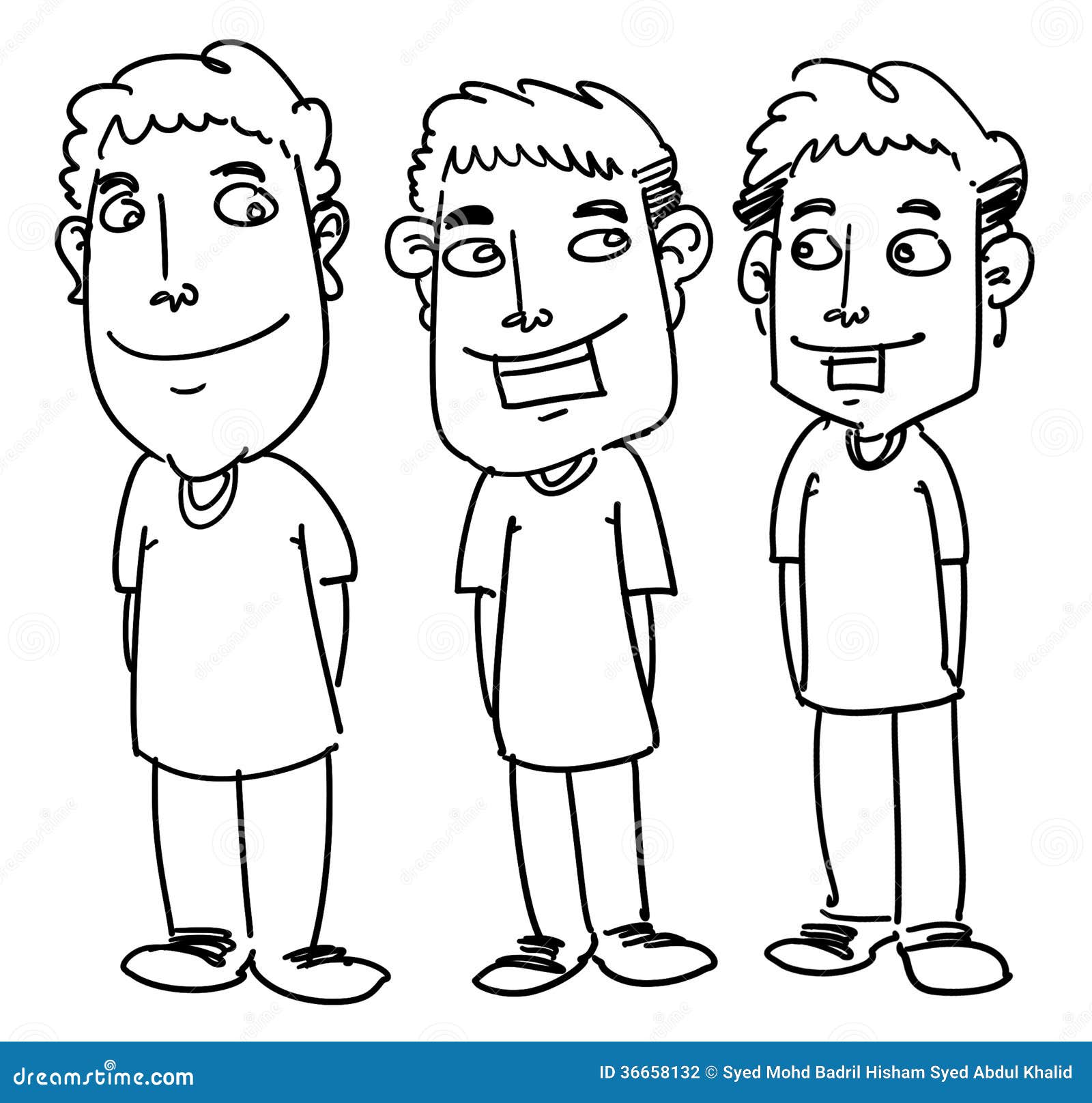 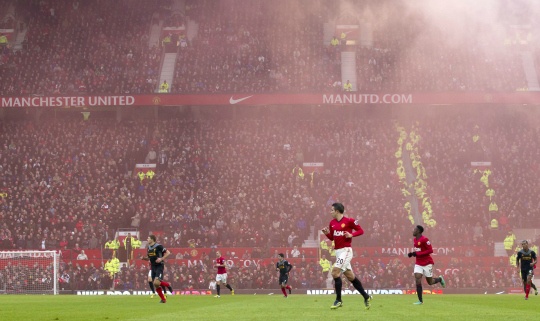 Little Mix is a band formed by Perrie Edwards, Leigh Anne Pinnock, Jesy Nelson and Jase Thirlwall. Perrie Edwards was born in South Shields, in Tyne and Wear, on 10th July, 1993, so she’s 22 years old. Leigh Anne Pinnock was born in High Wycombe, in Buckinghamshire, on 4th October, 1991 so she’s 23 years old. Jesy Nelson was born in Romford, in London, on 14th June, 1991 so she’s 24 years old. Jase Thirlwall was born in South Shields, in Tyne and Wear, on 26th December, 1993 so she’s 22 years old. Little Mix is a Girl Group formed in 2011 until now. The type of music is Pop and R&B and they’re originally from the United Kingdom. They were on X Factor  in 2011 and they were the first group to win the competition. They sold over 5 million singles and 2.5 million albums worldwide. Black Magic, Move and Salut are some of their songs.

By Ana and Rita 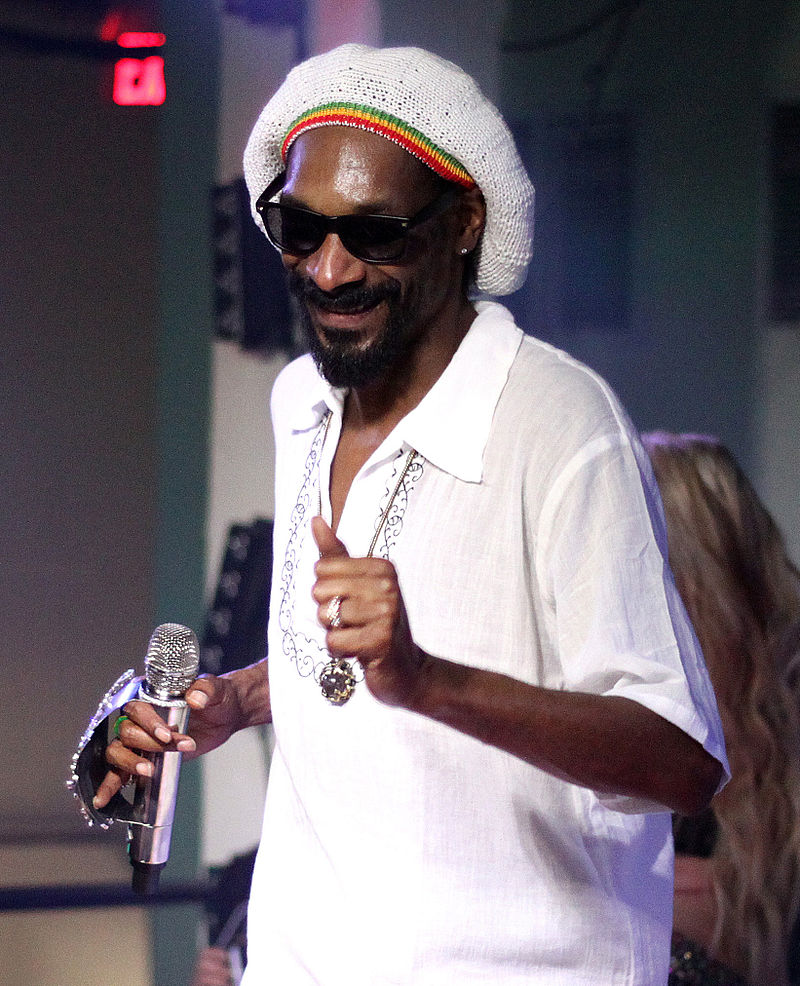 Snoop Dogg was born in 1971, in California, USA. He was famous in the 1990s. His music is hip hop, funk, R&B and reggae. Today Snoop Dogg is a rapper, singer, songwriter, record producer, record executive, activist and actor.

He also plays many famous songs like  “Young, wild and free” and “Black and Yellow” . He he stars in the film “Murder was the case”.

Rodirgo is a good student.

In the English class his friends call him Rodrigo Sleeper. He’s 1,71m tall and he’s got brown hair .

He’s a fan of the football team of Porto. He likes playimg football.

He likes liatenig to Martin Garix and NTO. His  Favourite film is American Pie.

His hero is  Ronaldo.

Rodrigo’s ambition is to be a football player.

Rita is a student in Braga. Her friends from English classes call her Rita Model. She was born on October, 23, 2001, so she’s 14 years old. She’s 1,52 m tall and she’s got brown hair. Her mother’s name is Olívia. She’s got a sister called Cristiana and a brother called Jorge. She has two dogs called Gulias and Minnie and a cat called Preto. Her hobby is watching TV and her favorite film is Invergente. She loves lasagna. Her favorite band is Little Mix and she likes wearing shorts, trainers and T-shirts. She doesn’t have a hero and her ambition is to travel around the world.

Helena is a student who goes to school in Braga. Helena doesn’t have any nicknames.

Her mother’s called Elsa and her father’s called António. She’s got a brother called Luis. Helena has a pet turtle, called Patty. Her hobbies are rollerblading, playing piano and watching TV.

Her favourite films are Harry Potter and Ted 2. Helena doesn’t have a hero.

Helena’s ambition is to be a doctor.

My favourite film is Frozen. It’s my favourite film because it is fun and magical. My favourite character is Anna because she is very funny, brave and determined. Elsa also is brave but isn’t funny. The songs and the characters are very funny. Olaf is a nice snowman.  The film is about Elsa, the oldest daughter the king of Arendelle. She has a sister (Anna) and she has powers. One day, while she was playing with her sister, she was struck with lightening and is locked in the castle to learn to control her super powers.One day she froze the kingdom and she ran away.Her sister  and her friend go to find her.They find her and they live a happy life.

I think that the director did a really nice job with the characters and the special effects. The film won an Oscar, because I saw it in  the cinema. I love this movie.

My favorite film is 50 First Dates because it is a beautiful love history. It’s about a woman and she can’t remember her day because when she goes to sleep she forgets about everything at the moment of accident. She has a boyfriend but she can’t remember of him. Every day, the boyfriend tries to make her remember him. After trying many times he can finally marry her.

The stars of the film are Drew Barrymore and Adam Sandler.

My favorite film is Toy story 3 .

Toy Story is a sequel, of all of the 3 films the third was the one I most liked.

The film talks about a boy, Andy, that has a lot of toys.One day he went to university in another country and he gave his toys to the local nursery. The children  of the nursery do bad things to the toy, so they ran away. On the journey home they pass a lot of difficult tests, but with a lot of luck they get home.When Andy goes home he gives the toys to a sweet little girl, who treats the toys very well.

The director,Lee Unkrich, did a really fantastic job with the characters, the story and the special effects. I think the actors who did the voices were good.

I loved this film.

My favourite film is khumba because it is very funny. I saw this film in the cinema with my friends. I didn’t have the opportunity to choose the film because they chose first. The type of film is animation. The stars of the film are James Austin and  Steve Buscemi

This film is about a zebra that hasn’t got stripes and wants to leave the herd. He father was very worried because his son disappeared. Khumba met new friends that helped him to find water that he needed to recover the stripes, but there’s a tiger who wants the zebra to recover an eye.

I liked seeing this film.

My favorite film is “The fault in our stars”. It’s about a girl called Hazel who has lung cancer. When she goes to the support group Hazel meets Augustus Waters, a guy who has cancer too. But in his life Gus doesn’t worry about his cancer. Augustus teaches Hazel how to live without worrying about the time she has left. They start meeting  and Gus discovers that Hazel likes Peter Van Houten, a writer. So he takes her on a trip to Amsterdam because they want to visit the writer. When Gus and Hazel get there they start to fall in love with each other. They have a beautiful night together and, after meeting Peter Van Houten, they go home. When they get there Gus tells Hazel that he was dying because his cancer was spreading. A few days later Gus dies and Hazel cries a lot but she doesn’t forget him. “I want to thank you for our little infinite,” says Hazel at his funeral.

My favourite film is “The Hunger Games”. It is a sci-fi, adventure and action movie.

It’s about a girl, Katniss, who saves her little sister from a deadly game. She fights for her life many times in this game, but with the help of a girl, Rue, and a boy, Peeta, she stays alive.

I loved the film because there is a lot of action and adventure, and I like films with these things.I think Jennifer Lawrence was great in this film, she was a really interesting character and her acting was so good . I also think  Josh Hutcherson was fantastic in this movie with a really good interpretation of his role.

I don’t know the name of the director, but he did a really nice job  with the special effects and the characters.

This film has a sequel so I’m going to see the next films, I know I will like them.