The mission is a beautiful movie, set in in Brazil’s Amazon rainforest. It attempts to portray a historically accurate and believable story of early slavery and the clash between colonization and tribes in the, at the time, newly discovered South America

The movie revolves around its main character, Father Gabriel, a young Christian missionary sent on a mission to convert tribal amazons, who is afterwards considered a martyr. It depicts his journey, from the very first contact with a tribe, to battling against a cold-blooded mercenary and slave trader, captain Mendoza who was trying to enslave them.

I believe this movie does a great job at managing to be interesting, captivating, beautiful, masterful and even sentimental from such a simple concept: the main action is split and developed really smoothly and interestingly, and even if it starts off as being pretty broad and complex, all the action ultimately merges into an exciting and well thought-out final point, which unites all the loose ends and the action as a whole, allowing for a fantastically conclusive ending. It also uses amazing scenery, music and simple actions to make you feel engaged and even emotionally attached to a character or its beliefs.

However, I couldn’t help felling disappointed with some scenes that looked like they had more to offer. The movie in general has a really calming sensation to it, even in moments where I noticed there was an opportunity for it to be much more intense, despite still being exciting at times.

In a nutshell, it’s a great piece of cinematography, which I strongly recommend watching, even if, at times, I may seem dull or slow paced. 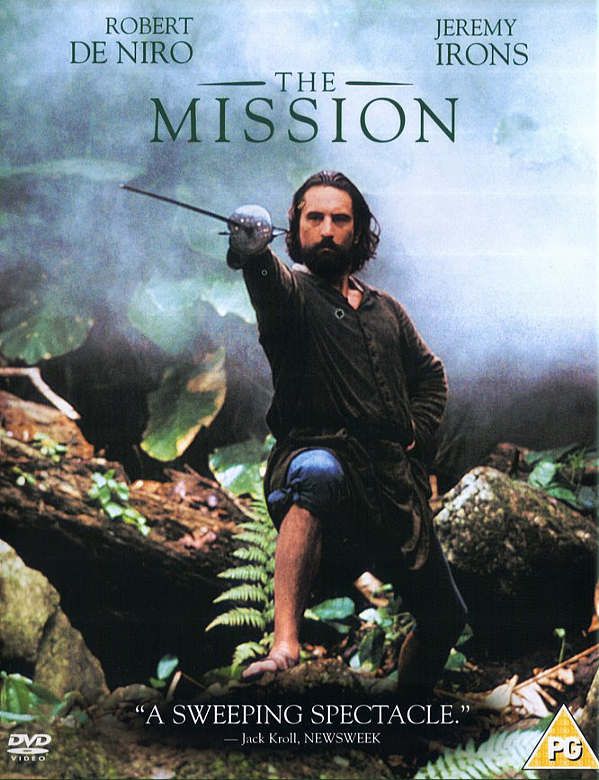