As the sun sets on the Roman Empire, Christians and pagans battle for hegemony in bustling Alexandria. This movie relates a public assembly place with political scheming to achieve power in society. Meanwhile, philosopher Hypatia (Rachel Weisz) grabbles with the earth place in the Universe.

Three centuries after Christ was born the Greek civilization had an unexplainable impact in all world. Back then, the role of a woman in a civilization was extremely reduced to home times. Despite this, this movie tell us the story of Hypatia, a philosopher and teacher that have completely revolutionized the way people thought at that time. In this film, connections between groups of people (such as Pagans and Christians ) were established and they violently fought each other to achieve hegemony. Hypatia and her disciples had the almost impossible task of defending an ancient huge library that contained all the knowledge that existed in books that time.

As I said before, this film contains a legendary and absolutely historically accurate story that any lover of this subject would appreciate. It makes people reflect on the society of that time and it may also help in understanding the present and possibly the future, for this reason everyone should watch this epic and superb film. It may have been better if it was more visually pleasant and if the special effects were upgraded. As the Bible is important for the Christians, this film may be fascinating for those who really care about history and also for those you don´t.

In a nutshell, if you want to have the possibility of being completely pleased and amazed with an absolutely superb historical film I recommend you watching Ágora and I promise that you won´t regret doing it. 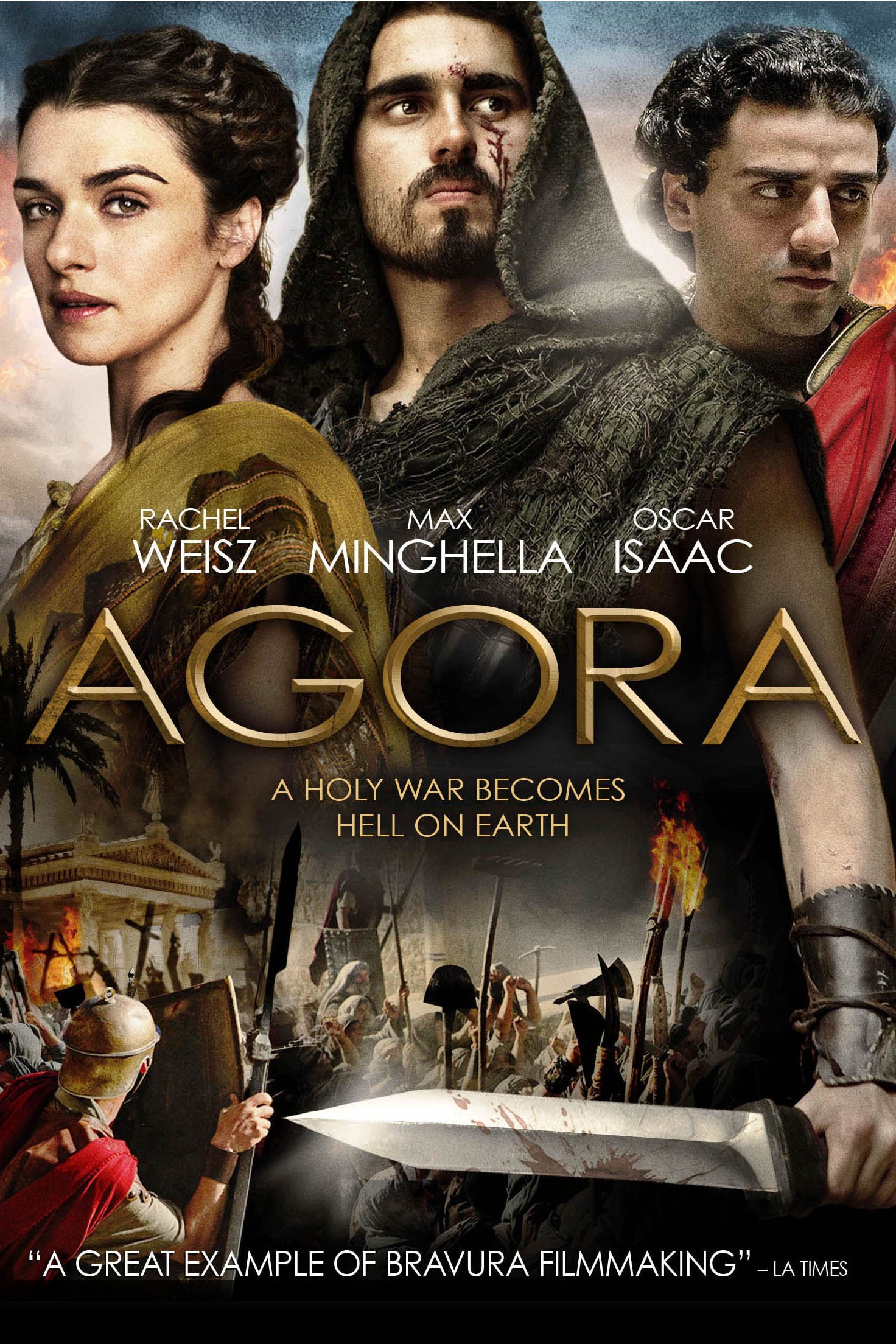