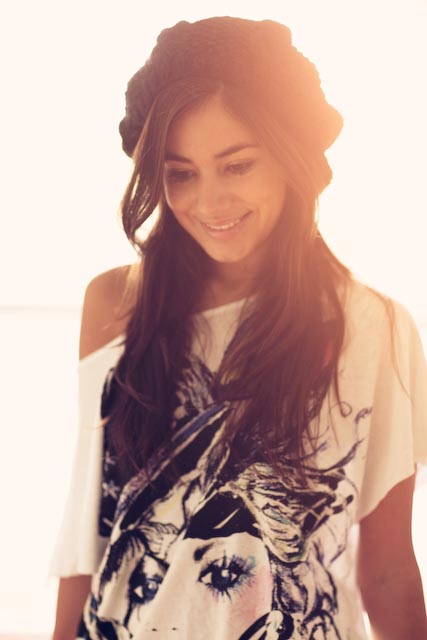 A little bit of her story:

Rose opened her YouTube account in December 2006 during her Christmas break from university. She posted videos singing various cover songs and in a month had a record number of subscriptions for a musician.

In May 2009, she wrote and recorded the song “Let Go”, selling it on iTunes in Portugal, where it became the best selling download, and got to number 2 on the Portuguese charts. 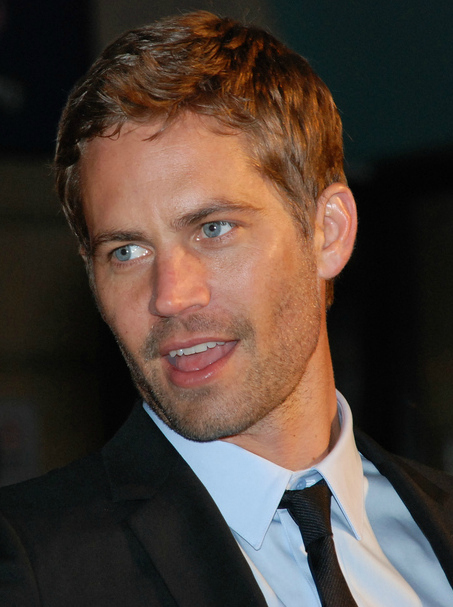 David Beckam is English and he was a very famous football player. He was in various teams like: Manchester United, Real Madrid, Paris Saint Germain, LA Galaxy, and AC Milan.

He was an international player for England. On 7 December 1994, Beckham was in his first UEFA Champion league game and he was excellent because they won the match.