Few months ago I went to a Dealema concert because I love their music and to have fun. The venue was too small for so many people, but even so the crowd was all singing along, dancing and having a good time. The atmosphere couldn’t be better, everyone went wild.

I don’t know for sure how many people were there, but we could barely move. The performance was just amazing, the sound was out of this world, as was the company, and as it was carnival there were accessories everywhere and they were passed along to everyone.

The band sang their biggest hits they composed as musics from the new album, but I didn’t know them as well as the others. But, thinking positively, I discovered new songs, I enjoyed seeing them again and singing my favourite songs while the group was singing in front of me. However, as I was late, I missed the first part of the concert and there were too many people in the room, so it was hard to find a place where I could see the band. 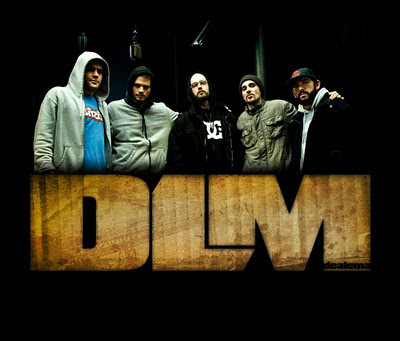