We want to talk about Mónaco. It’s a very rich area.The monaco is bathed by the Mediterranean Sea. It has great beaches and has many activities related. The Monaco has one of the most popular circuits of Formula 1 under the name Grand prize Monte Carlo.

Monte Carlo is the most famous city in Mónaco. Mônaco has beautiful places to visit like a Marina of Mónaco, Casino of Monte Carlo and the Palace of Mónaco.

By Tiago and Nuno

My colleague is called João Pereira, he is from Portugal and he lives in Mire Tibães, a place near Braga. He is 24 years old. At the moment , he is unemployed. He finished his course about two months ago.

He feels relaxed, because it is summer time. He’s got light brown hair, brown eyes, he’s quite tall and thin ( not slim :b). He is a friendly, extrovert person, I think he should be more funny, he is too serious! He doesn’t smoke ( even when he is drunk ) .

He likes football, his favourite club is Benfica (basic, he is a man); he also enjoys watching TV and meeting his friends. He says he doesn’t like soap operas ( I think he’s lying).

This is Raquel Gomes, a 25 year-old medical student, she was born on 8 November 1987. She lives in the city center, in a street called Santa Margarida. She is 1.70 m high, she has brown air and green eyes. She is very talkative and friendly (sometimes she can be unfriendly, too!). She doesn´t smoke but when she goes partying, she can drink a lot. She doesn´t like waiting for friends, ignorance or impatient people.

Last August I went to the Algarve for two weeks. I travelled by car and I stayed in a house near the beach. Every day I went to the beach and in the afternoon I visited different places. During the holidays I saw some famous people and a beautiful squares. Algarve is a very beautiful place and has a lot of history. I loved my holidays.

Last summer I went on an amazing holiday in the north of Africa, for one little month.

I travelled by plane and stayed in a big tent. My dad, mum, sister and brother were with me.

Every morning we walked in the forest and saw beautiful lakes and interesting animals like camels, elephants and giraffes.

I enjoyed my holidays very much. It was fantastic.

Last August I went to Castelo do Bode for two weeks. I travelled by bus and I stayed in a tent. I did a lot of activities. I enjoyed my holiday very much . In 1996, in Brasilia, Alexandre Carlo, a university student, because of the pressure of Brazilian reality started to play the guitar and sing alone to forget those problems.

One day, after a football game he met Wivaldino Morais (Juninho) with whom he started doing concerts in popular parties. Some time later they invited Luis Mauricio and Bruno Dourado, partners of the team to play percussion and bass. Thus were born Natiruts, initially Nativus, the name of the first album of this reggae band.

This year, in the Burial of Cat, Braga, Natiruts came here and give an awesome show. We had the opportunity to see them and we loved the concert. The energy and vibration that this band transmitted to the public was unbelievable and all of the concert and all through the night we couldn’t stop singing their songs and dancing to the rhythm of the music.

by: Maria and Barbara

Last July, I went to Algarve for one week. I travelled by car and I stayed in a hotel. I went to the beach and went for a walk on the street. Sometimes I played football, volleyball and body board at the beach with my father, my brother and my cousin. I saw beautiful people, monuments and took photographs. I enjoyed the holiday very much. 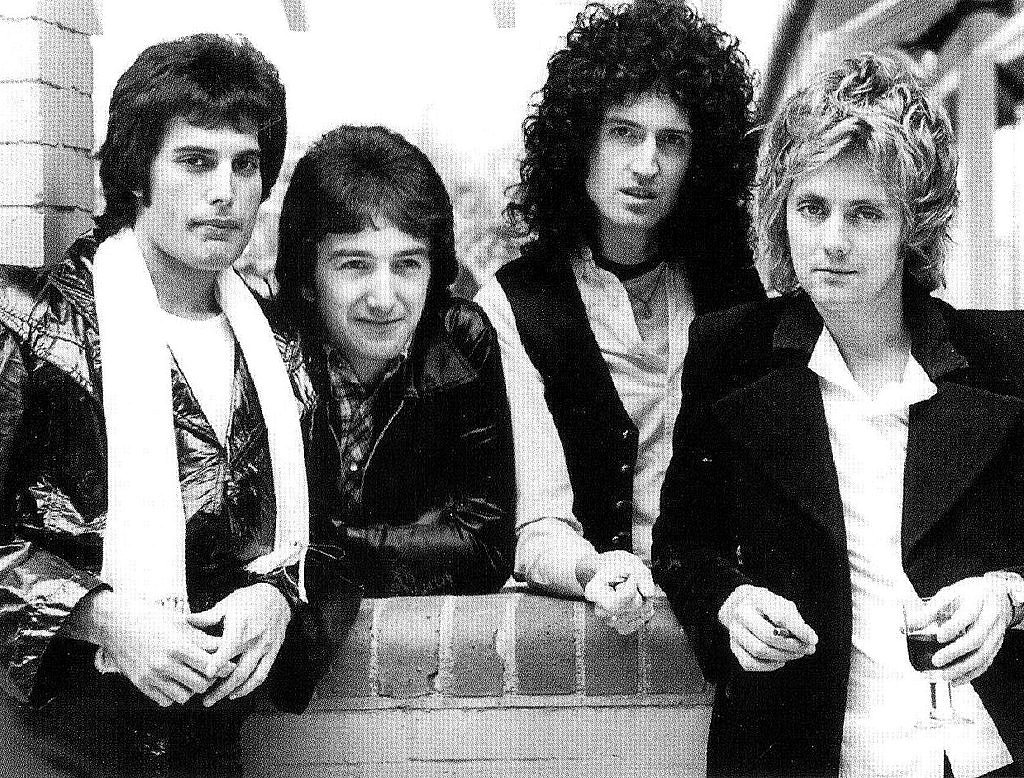 Queen are a British rock band formed in London in 1970 when a guitar player Brian May met Freddie Mercury. The band originally consisted of Freddie Mercury, Brian May, John Deacon, and Roger Taylor.

Their most famous songs are Radio Gaga, We will rock you, We are the champions.

The band broke up when the lead singer – Freddie Mercury – died (in 1991, of AIDS). There was a concert to celebrate his life.

Abba was a Swedish band of pop/ pop rock music. They were famous in the 1970s, but today Abba still has a lot of success too.

The members of the band were Agnetha, Benny, Bjorn and Anni-Frid. During the band’s active years, Agnetha and Bjorn were a married couple and Anni-Frid was married to Benny, but both couples later divorced.

In 1974 they won the Eurovision Song Contest, giving Sweden its first victory in the history of the contest. Unfortunately ABBA broke up in 1982. In 1999, ABBA’s music was adapted to the popular musical Mamma  Mia.

by Beatriz and Mariana

30 Seconds to Mars got together in 1998 in Los Angels (America). The band is formed  by three members: Jared Leto, Sharon Leto and Tomo Milicevic. Their types of music are alternative rock and progressive metal. The most famous albums are ‘Beauriful Lie’, ‘This is war’ and ‘Love, Lust, Faith and Dreams’. Their songs have spiritual and philosophical lyrics. People usually compare 30 seconds to Mars with Pink Floyd.

The next concert of 30 Seconds to  Mars is on 29 th October in Portugal.

By Nuno and Tiago

Her full name is Ana Gabi Veloso. She lives in Braga. She is 22 years old. She is unemployed at this moment but she is looking for a job every day. She has long and fair hair, and brown eyes, she is medium-height. She is a friendly and extrovert person but she’s sometimes a little shy. She doesn’t smoke. She likes computers, mobile phones, films, reading and sports but she doesn’t like smoking, bad food or lies.

Rita is 22 years old and she lives in Braga.

She is a student at university Portucalense.

She is short, thin and she has long hair and brown eyes.

She doesn’t like smoking or people with envy at work.

She likes watching TV, going to the cinema and surfing the internet.

Her name is Wilde and she’s 52 years old. Currently she is a professor. She lives in Braga but she was born on 5th of August 1961 in Brasil, Aracaju. She’s short and she’s got brown curly hair. She’s talkative, a fun person and she wakes up every day feeling happy. She likes going to the cinema, the beach, walking, window shopping and travelling. She doesn’t smoke and she doesn’t like people that smoke.

Antonio is 27 years old. He lives in Braga and he is an electronics engineer in Bosch.

He is tall, he has short hair and brown eyes.  He likes talking a lot, and he is friendly and extrovert.

He likes watching tv, playing football with his friends and surfing the internet.